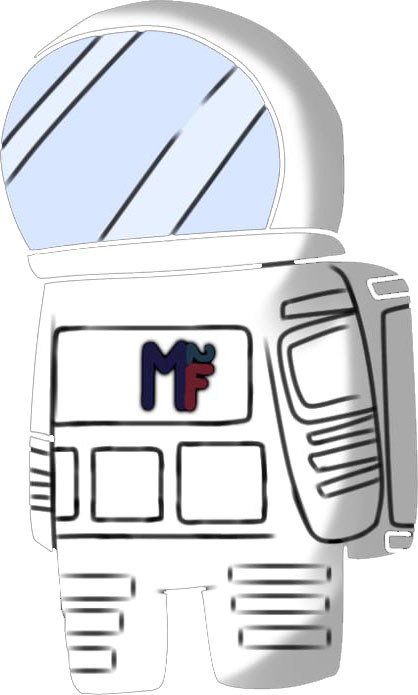 Demonstration against the “Global security” law – Nov 2020, the 28th

Report produced in Paris between Place de la République and Place de la Bastille on the occasion of the demonstration against the global security law.

It was unthinkable not to participate in this demonstration when the government passed a law restricting / prohibiting the possibility of filming the police in action.

This demonstration also takes place in a context of very strong mistrust vis-à-vis the police. Police officers beat up Michel Zecler, music producer on November 21, 2020 for no reason. These behaviors, which are not representative of the profession, nevertheless strongly tarnish the image of police officers in public opinion.

Beyond that, for many French people, our democratic model is undergoing many worrying assaults in the land of human rights. 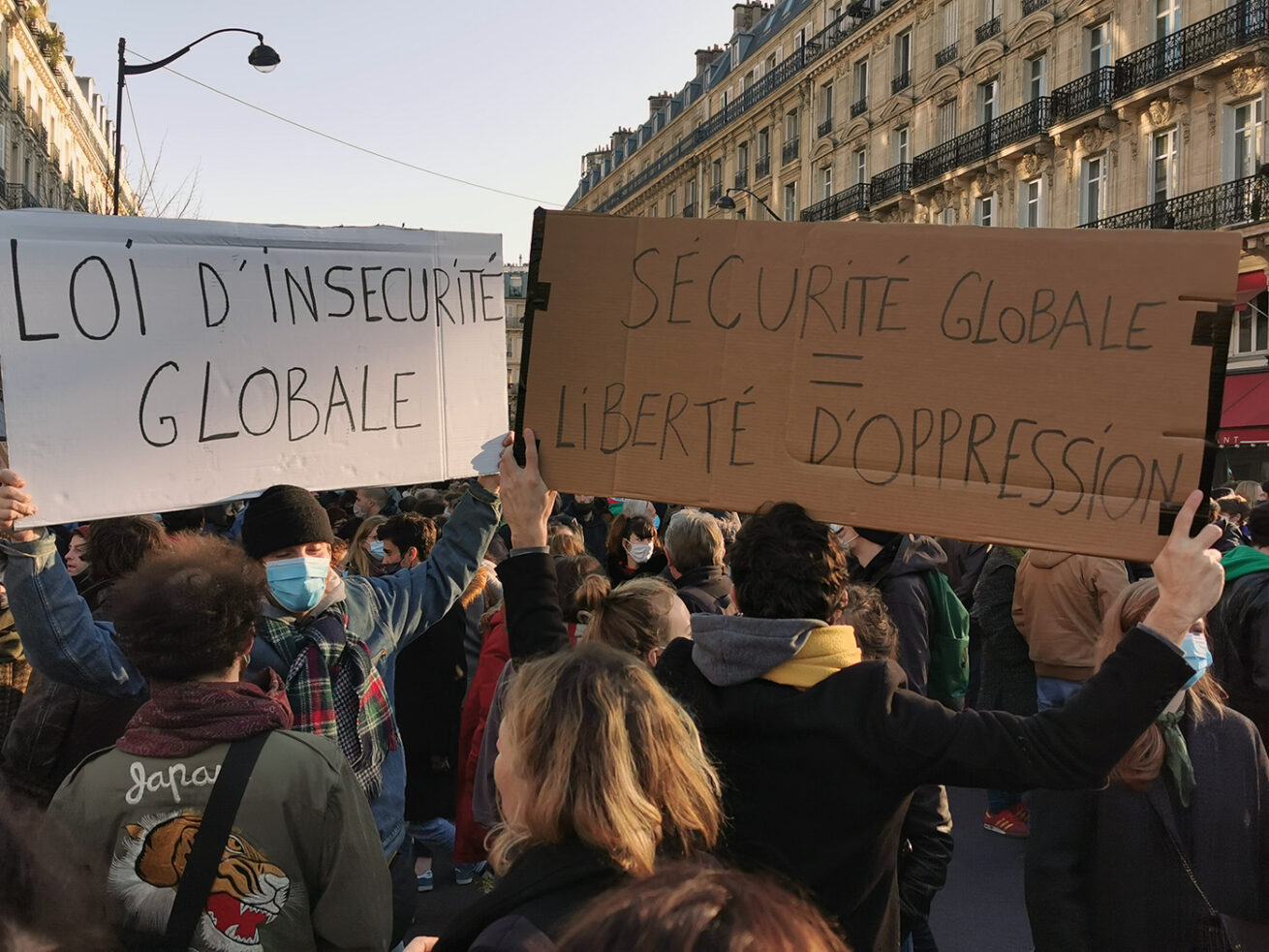 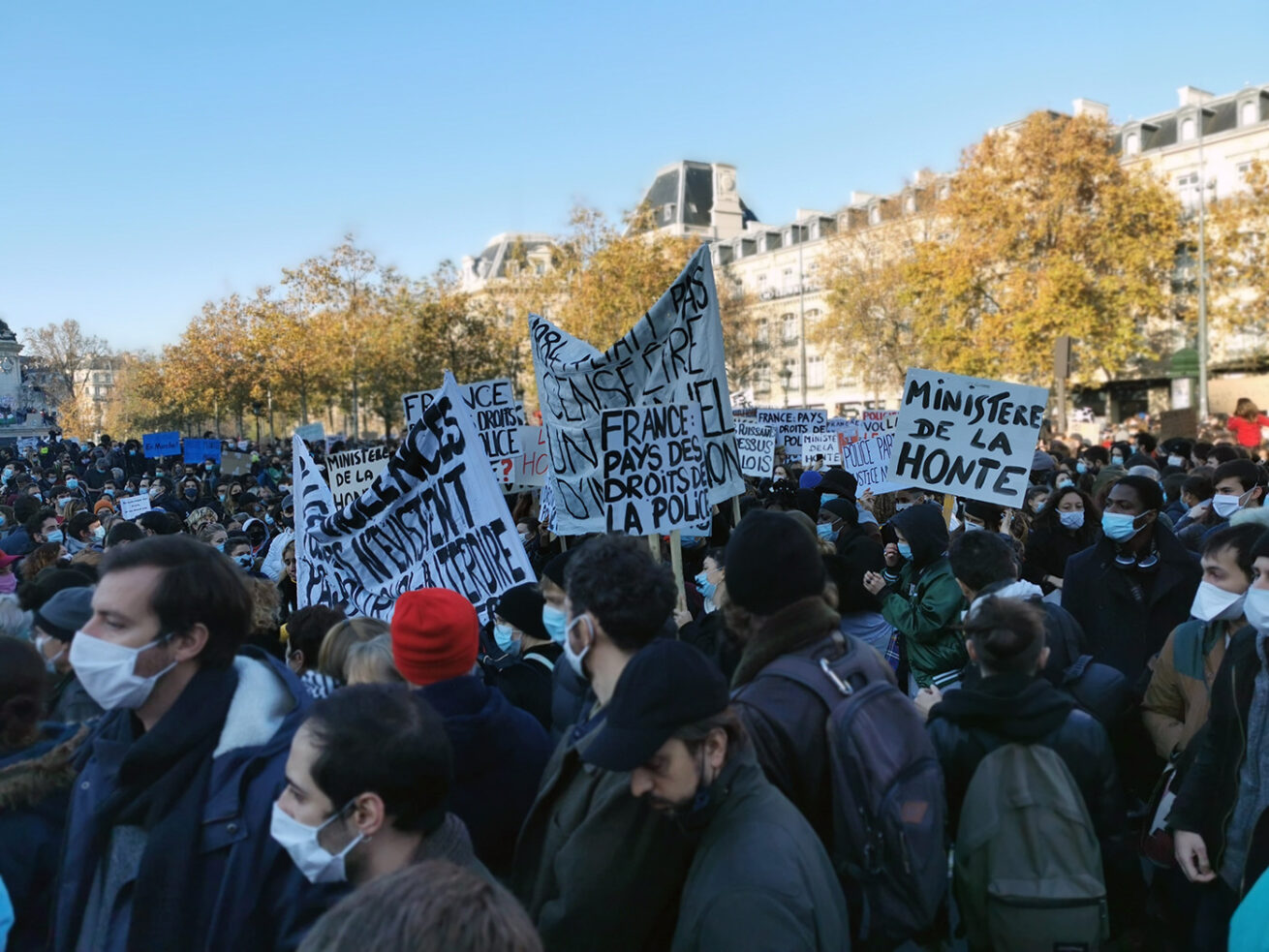 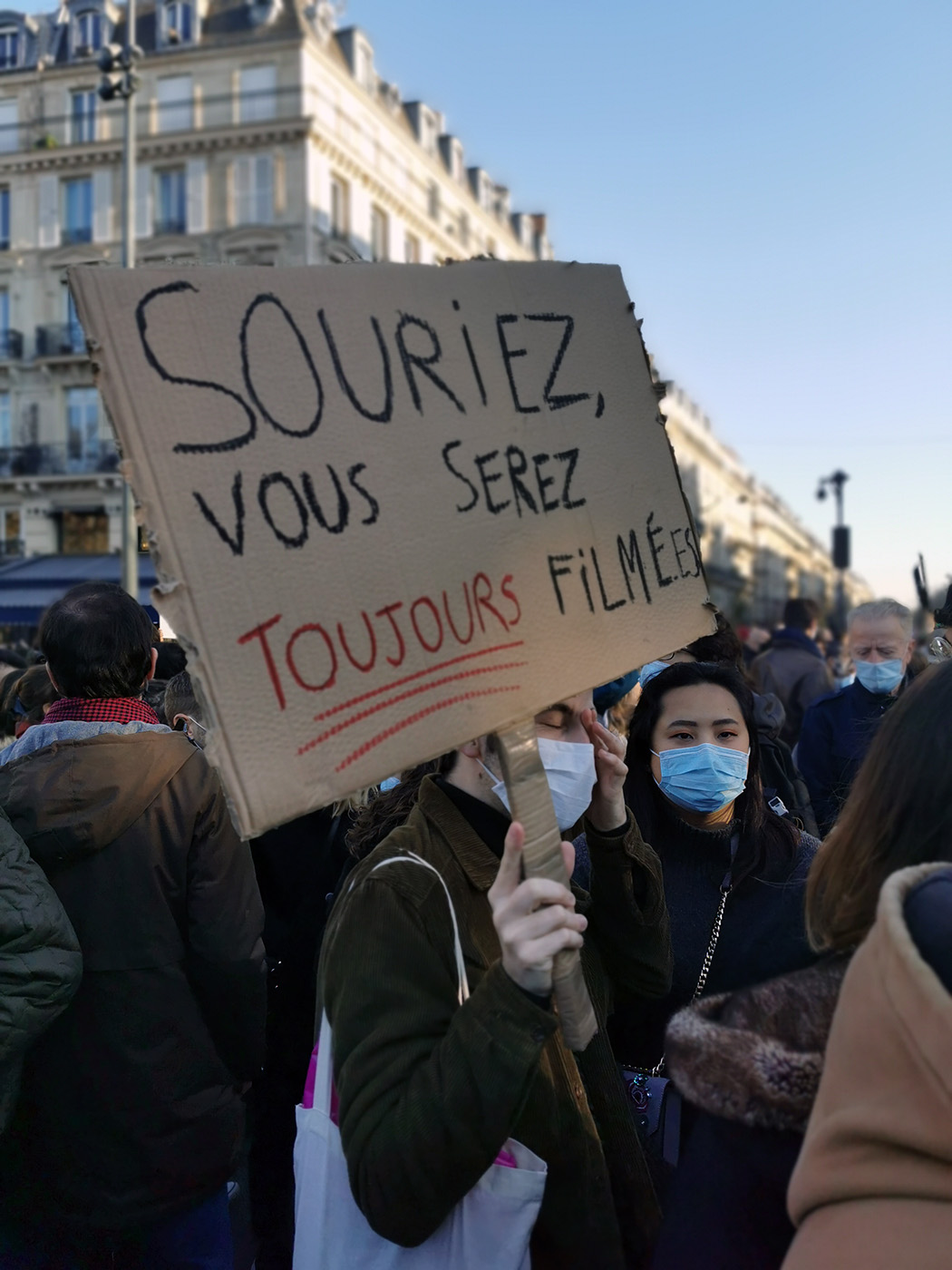 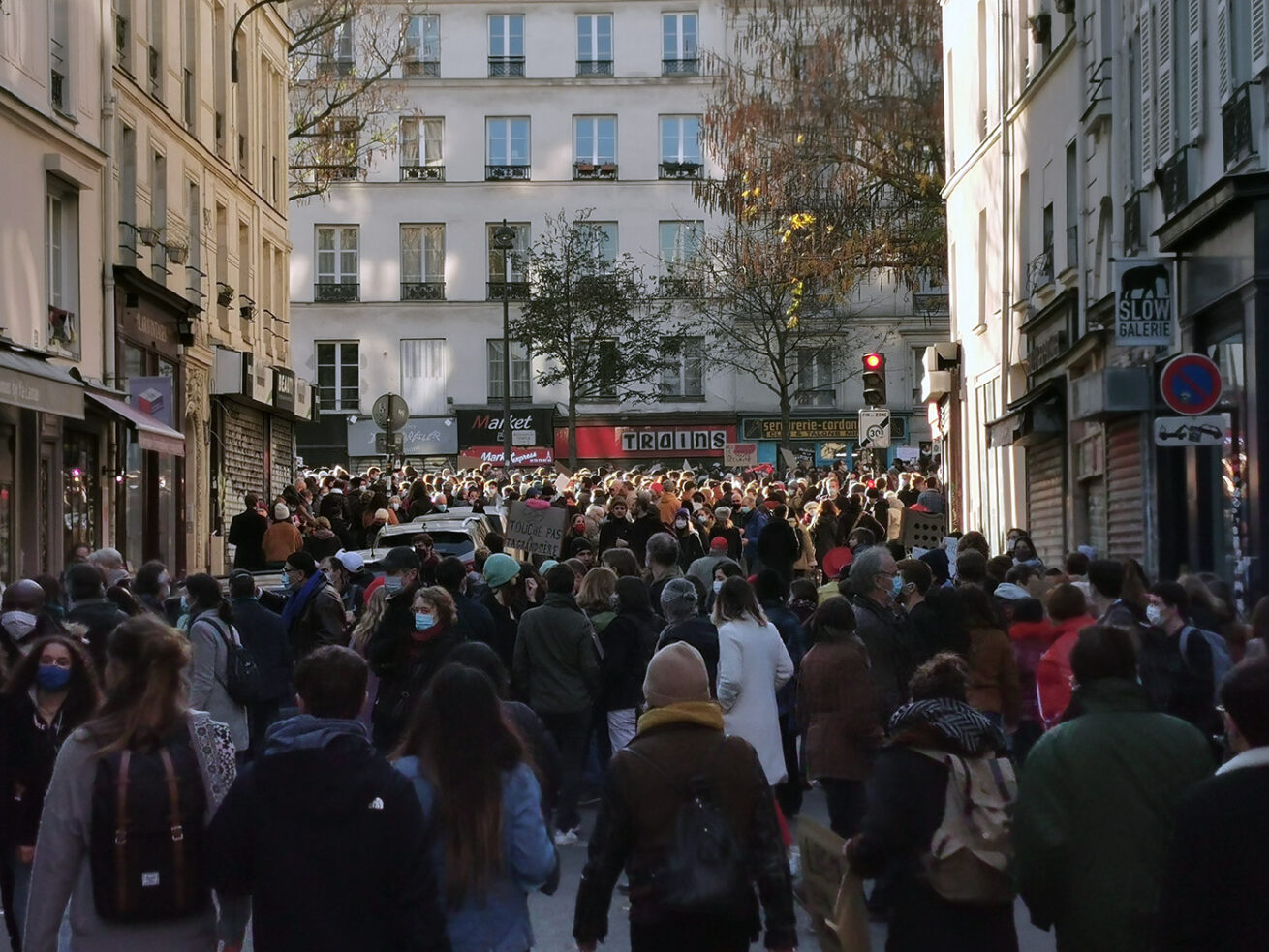 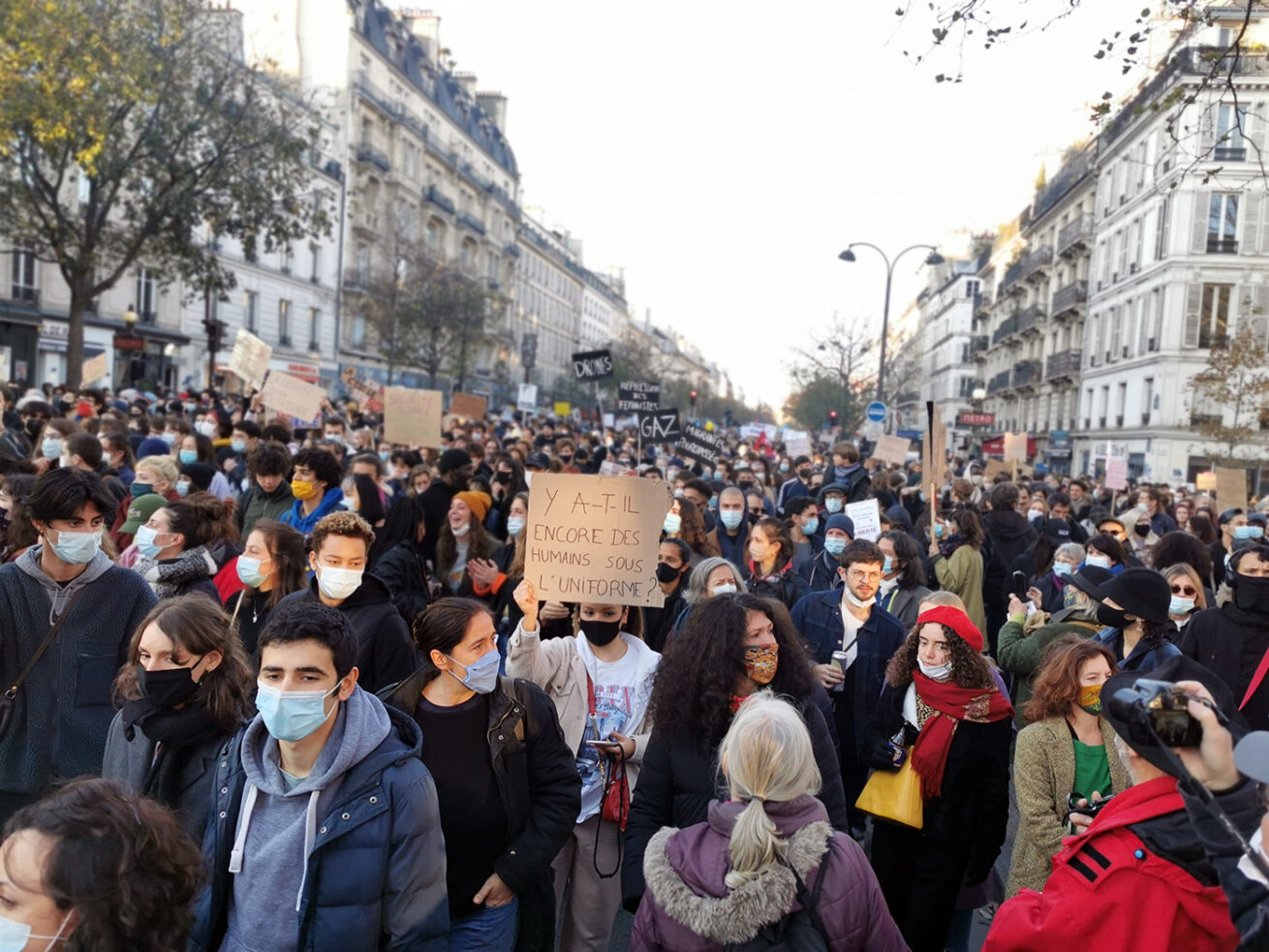 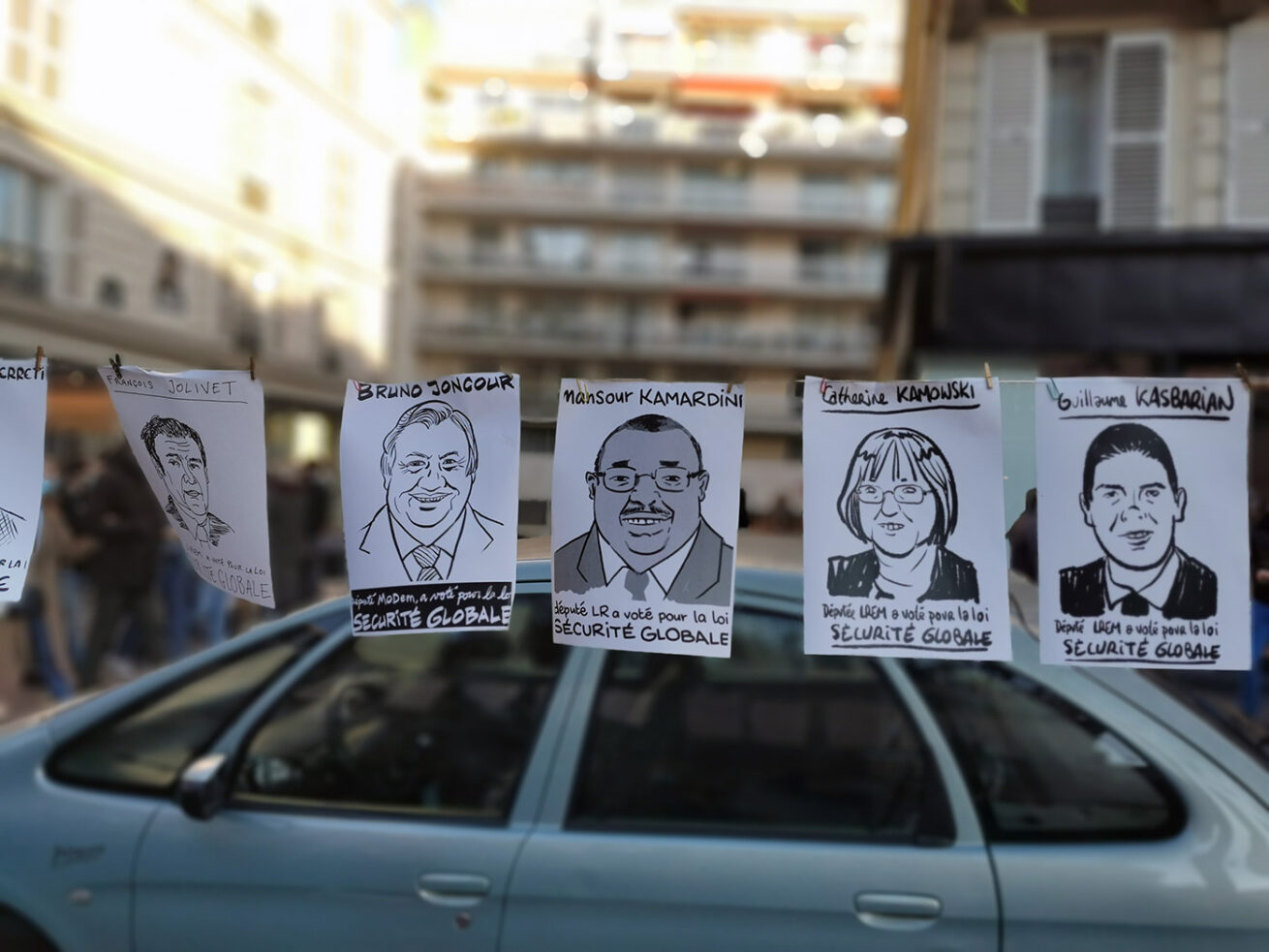 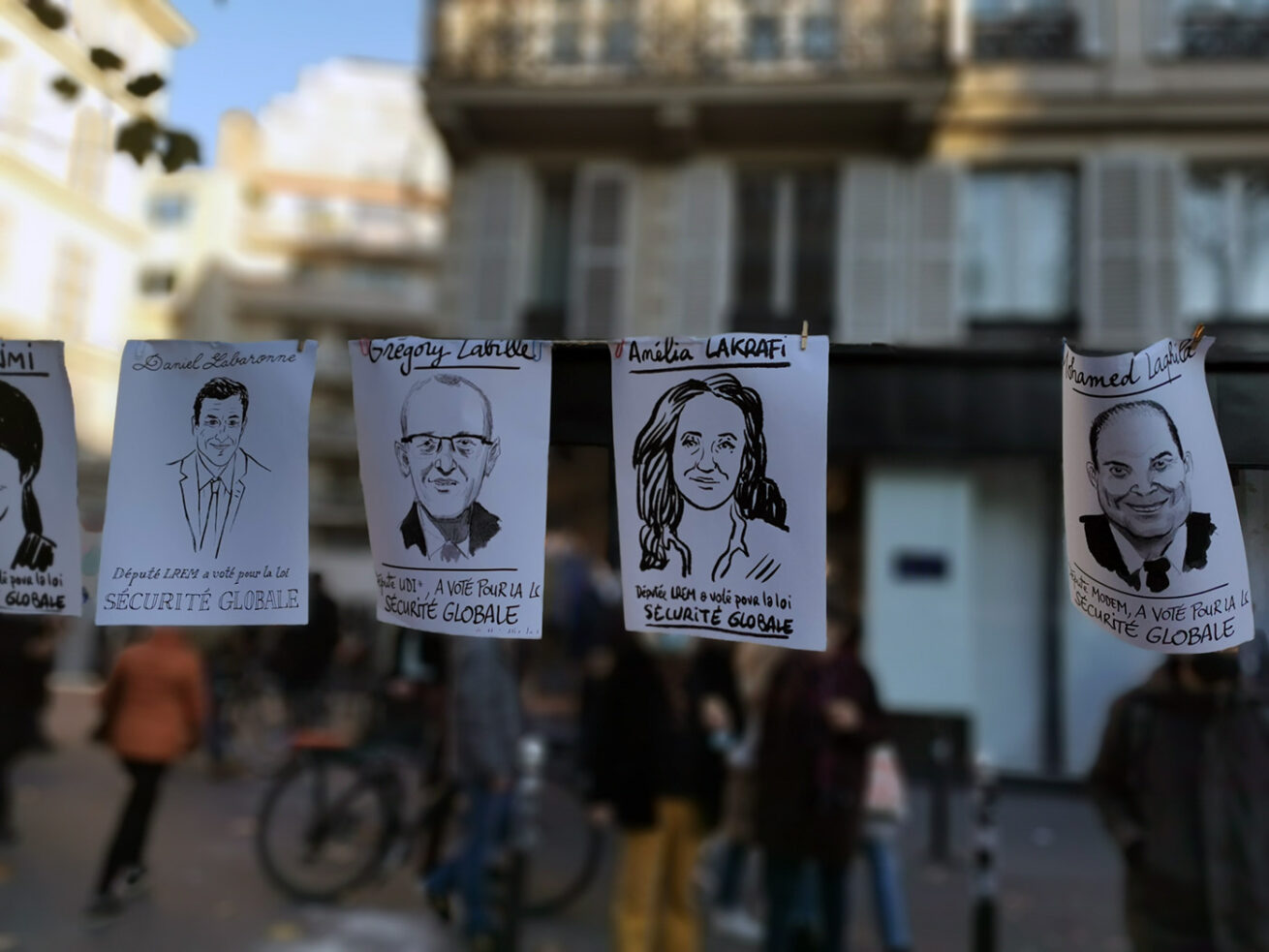 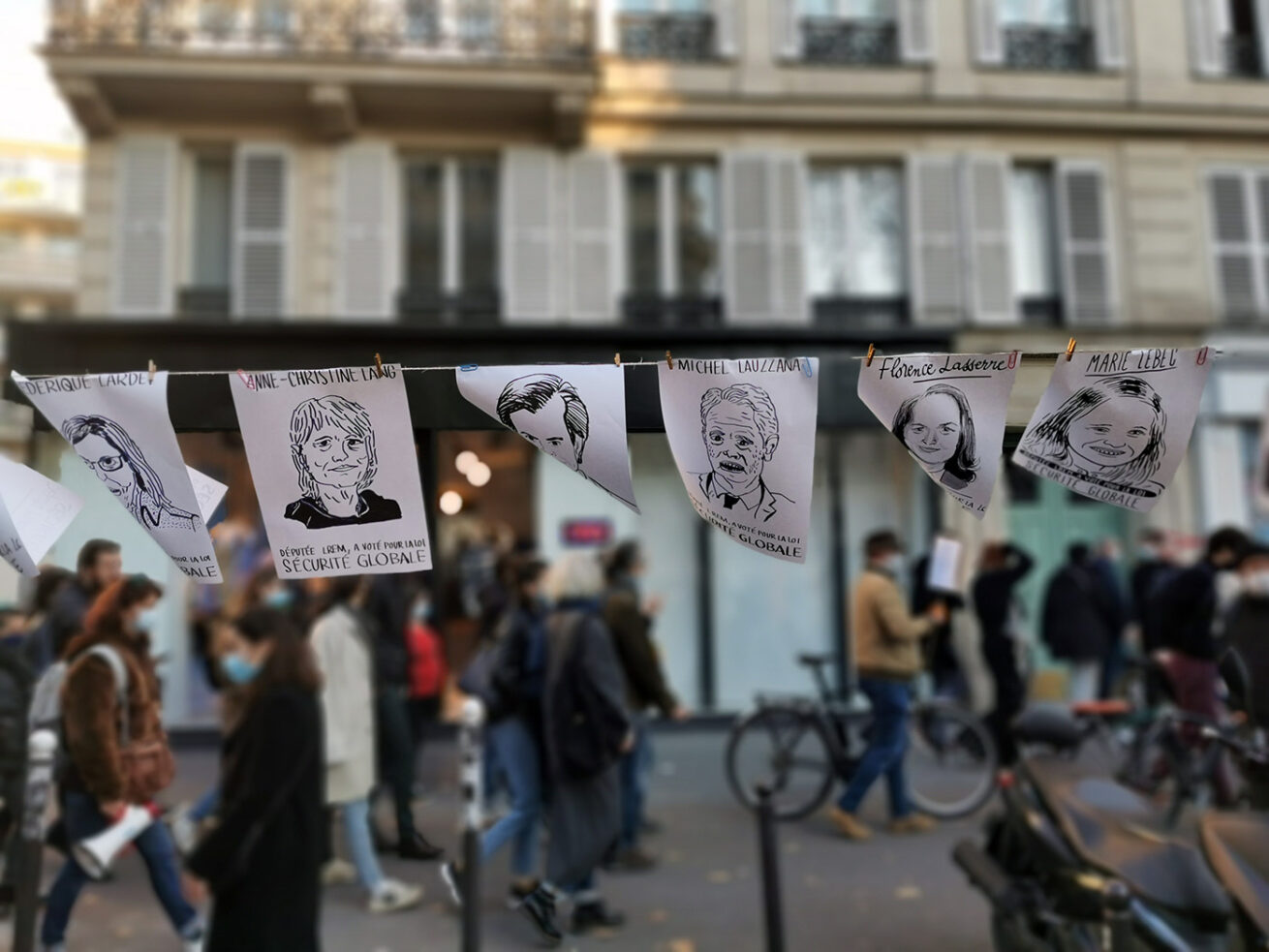 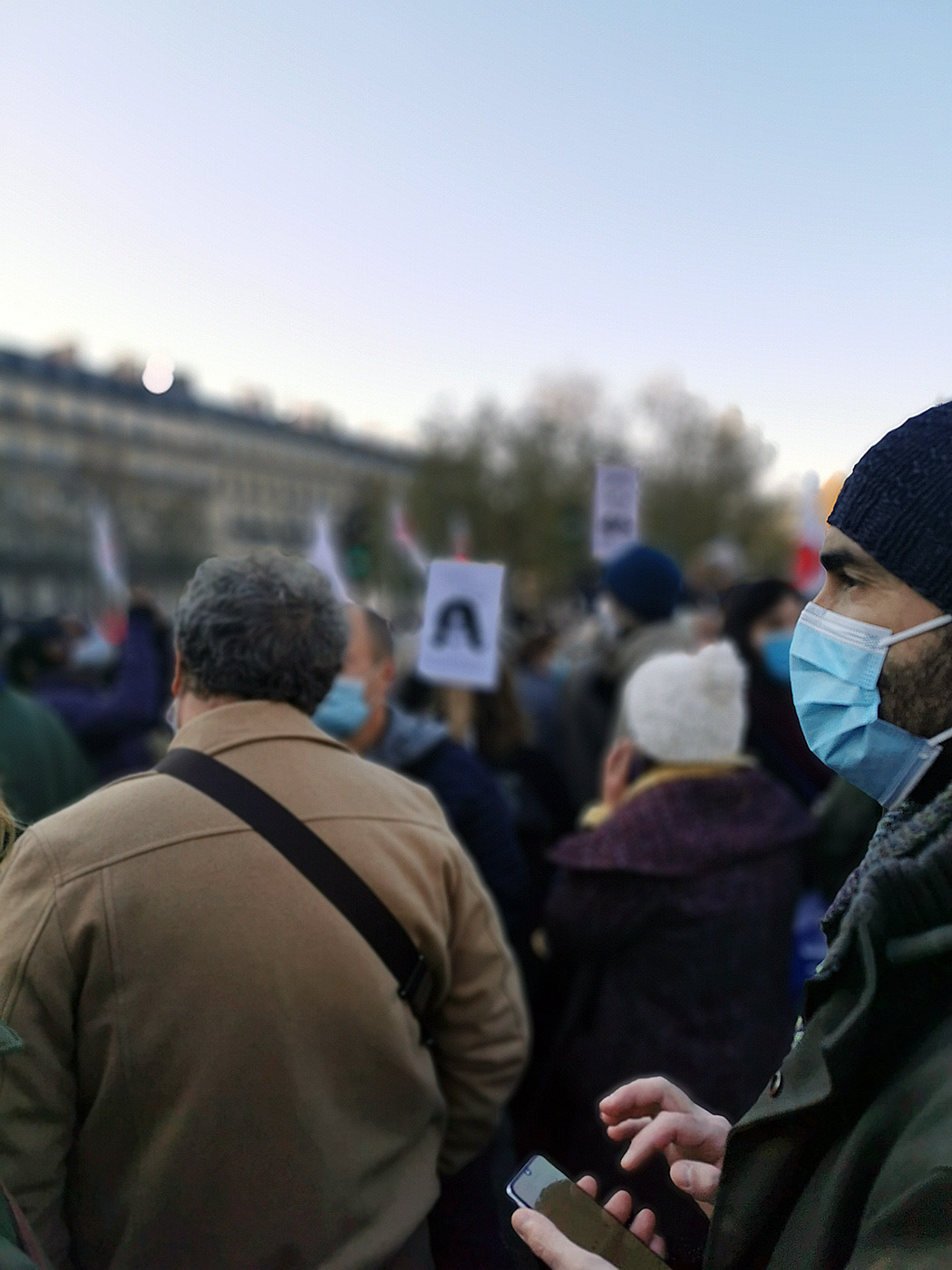 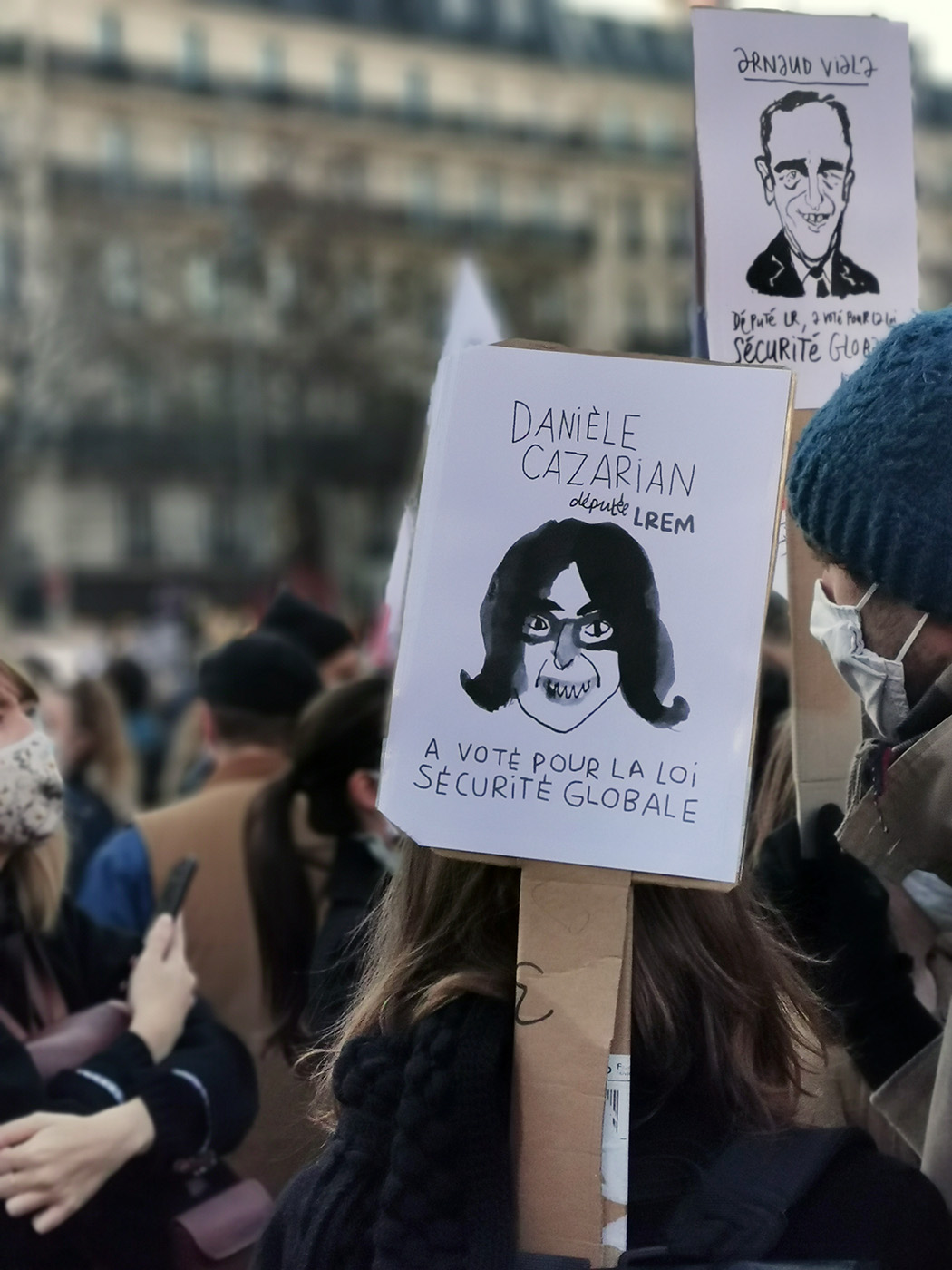 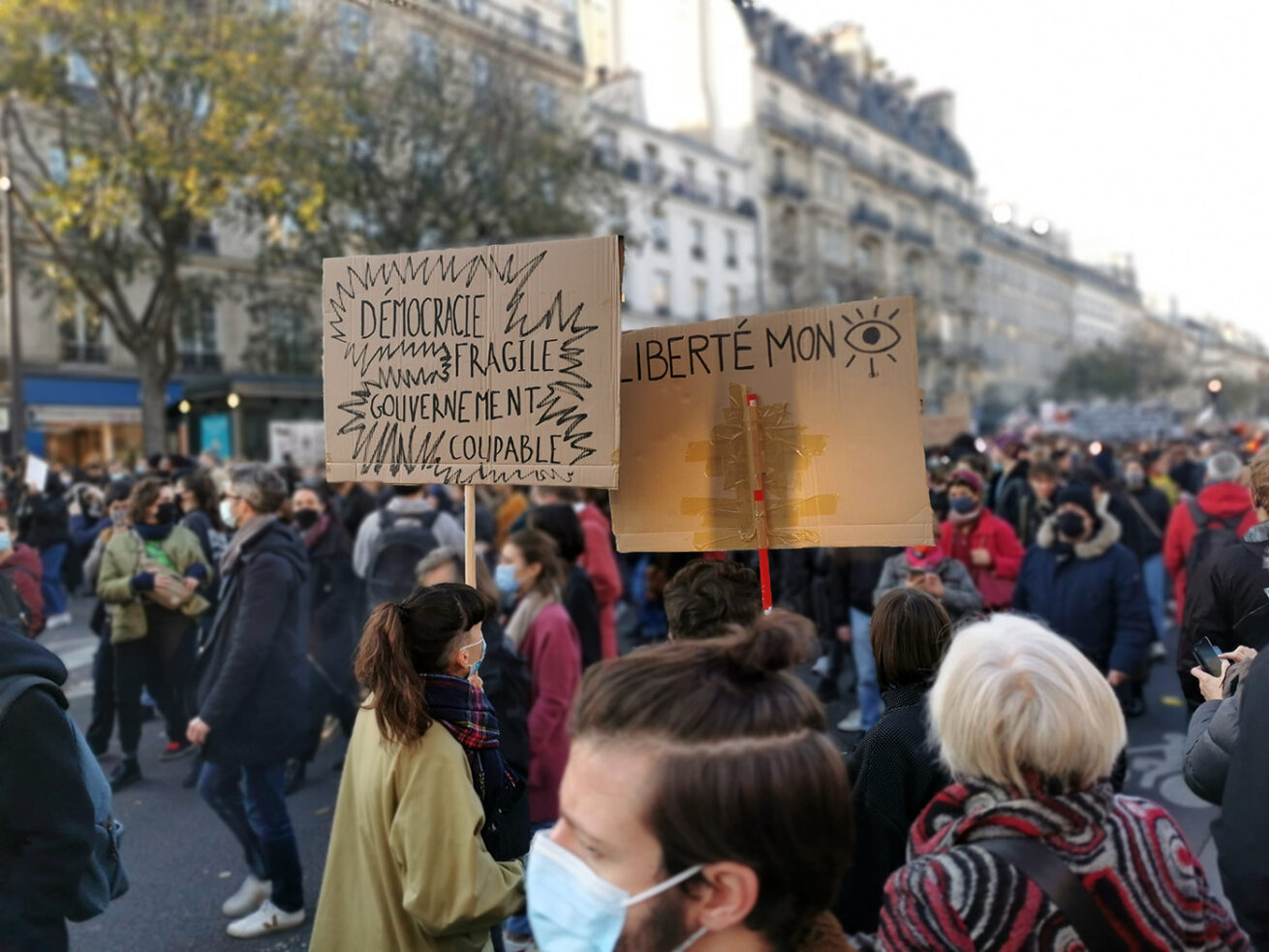